90% of people living with HIV are diagnosed

90% of those diagnosed receive treatment

90% of those receiving treatment achieve viral suppression, all by 2020. 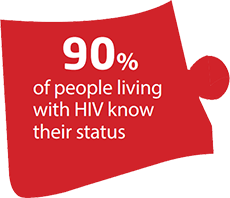 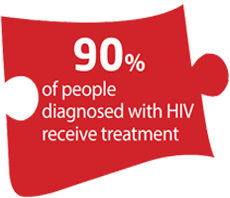 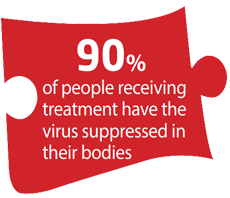 There is a huge gap in the Region’s testing to reach the first 90% target – diagnosing people living with HIV. Out of the estimated 400 000 people living with HIV in 2018, only 127 000 (32%) were aware of their HIV status, leaving almost
273 000 undiagnosed. This is very concerning considering the risk of their transmitting the virus to other people without knowing. Furthermore, 79% of people living with HIV do not receive the life-saving antiretroviral therapy they need.

World AIDS Day this year focuses on the importance of integrating HIV services within the context of universal health coverage to ensure easily accessible provision of services for everyone, in particular, key groups, to avoid missed opportunities and accelerate progress to the 90-90-90 targets.

HIV in the Eastern Mediterranean Region 2018 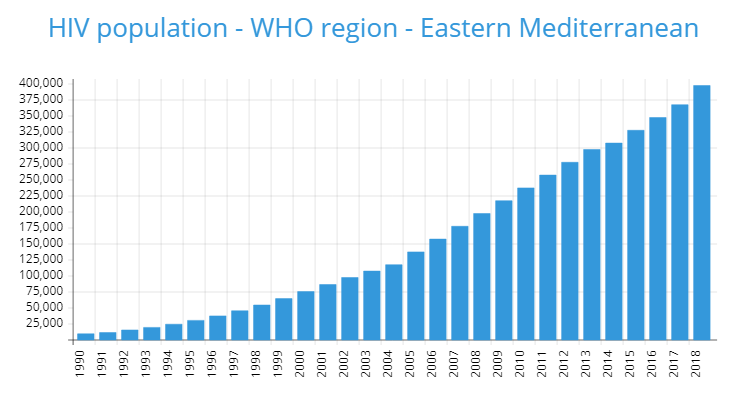 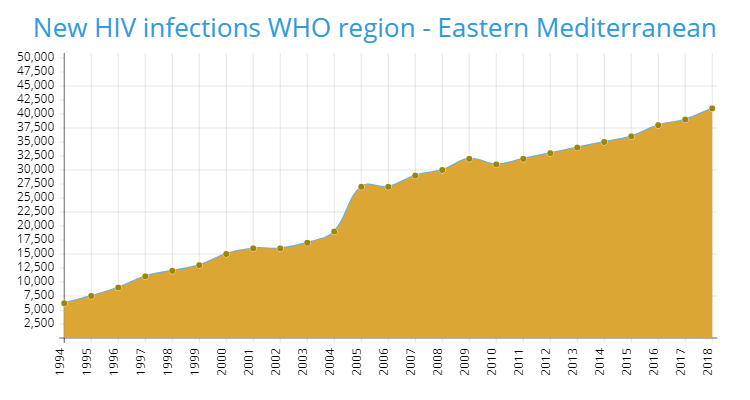 32% increase in number of new HIV infections since 2010 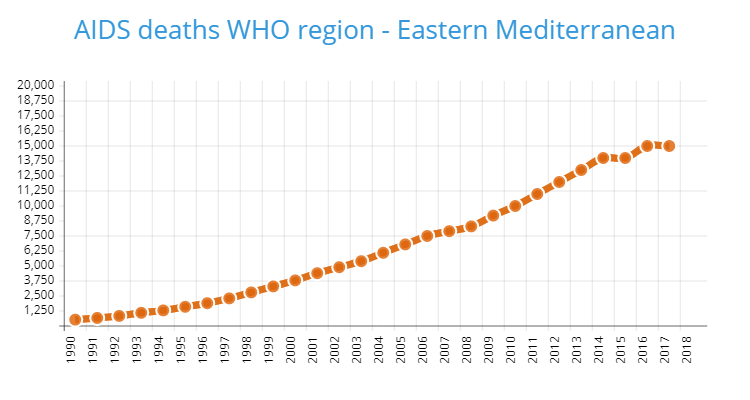 63% increase in number of AIDS-related deaths since 2010 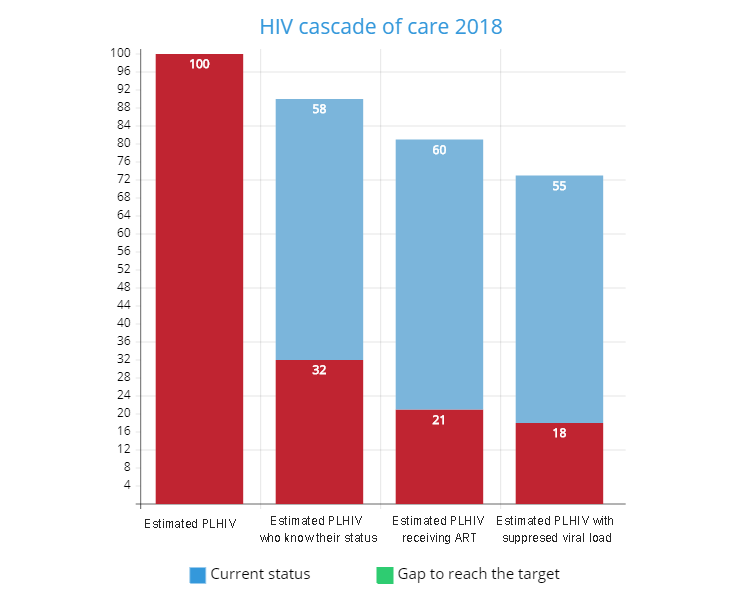 Our Region is the lowest in terms of testing and ART coverage. 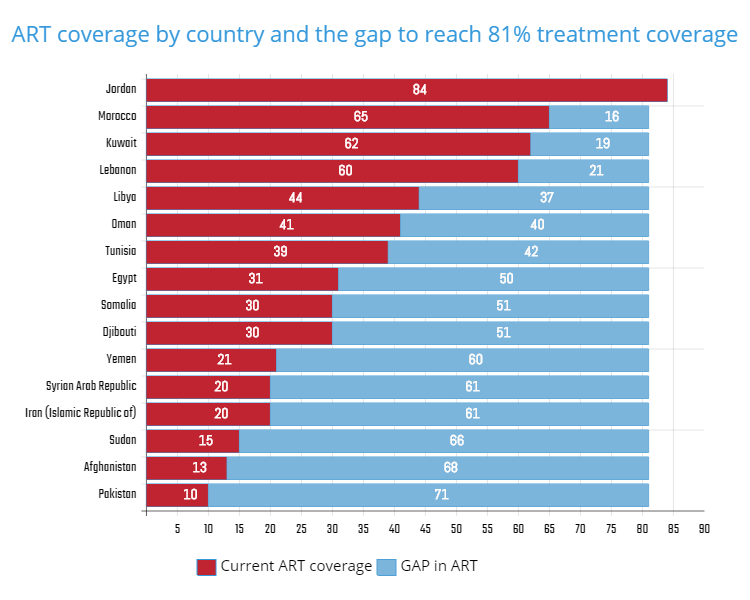 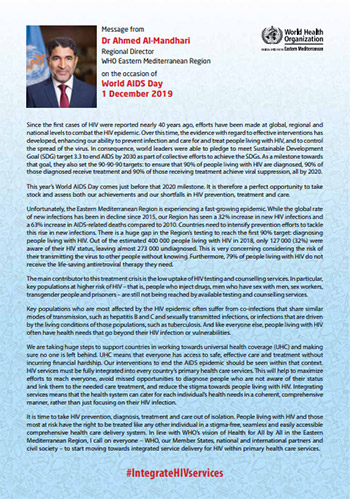 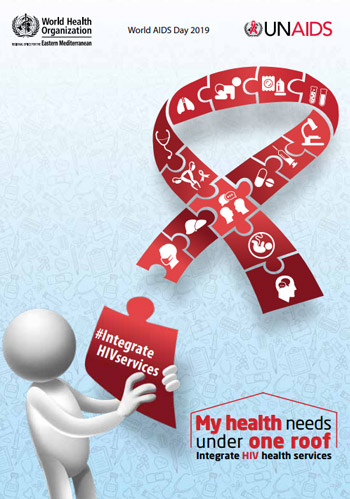