Oct 6, Zabul - WHO continues to provide critical healthcare needs after explosives were detonated outside the provincial hospital in Zabul, Afghanistan, on September 19, 2019.

"WHO is coordinating to make sure the health emergency needs in Zabul are met," says Dr David Lai, Afghanistan Health Cluster Coordinator, "We condemn all attacks on healthcare where not only are the healthcare providers the victims, but also people who rely on healthcare services."

Together with partners, WHO is working with the local officials to further identify and prioritize healthcare needs and start to rebuild the hospital.

Oct 3, Kabul - A case of dengue fever has been confirmed through the National Public Health Laboratory and reported through the National Disease Surveillance and Response (NDSR) system in Afghanistan on 3 October. This is the first time the virus is detected in the country. The 21-year-old patient reported with travel history to India during the incubation period and has been admitted to an infectious diseases hospital in Kabul for treatment.

Dengue is a mosquito-borne viral disease that is transmitted between humans by Aedes mosquitoes. The disease manifests as a flu-like illness with symptoms including high fever, headache, vomiting, muscle and joint pains, and a characteristic skin rash. The virus circulates in the blood of an infected person for 2-7 days, at approximately the same time that person develops a fever. Patients who are already infected with the dengue virus can transmit the infection via Aedes mosquitoes after the first symptoms appear (during 4-5 days; maximum 12). Occasionally it develops into a potentially lethal complication called severe dengue. 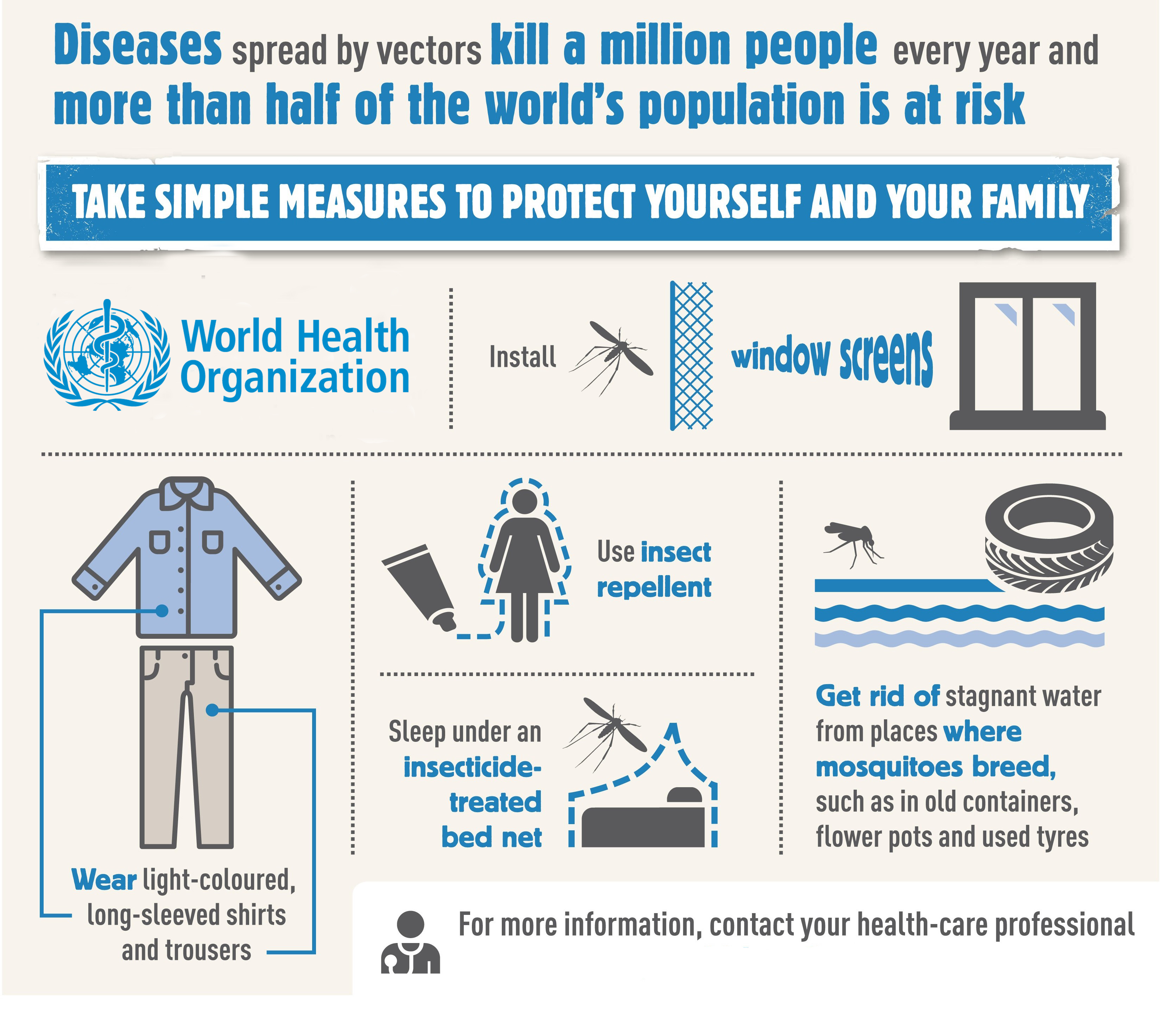 Working with the Ministry of Public Health and partners, WHO is supporting the response and the investigation of the case. Since 2007, over 4700 disease outbreaks have been investigated and responded to through the NDSR system. WHO has been providing technical assistance to the implementation of the system including the early warning component, zoonosis prevention and control, as well as avian and pandemic influenza control and prevention.

Kabul, 7 April 2018 A 12-year-old Afghan school girl Lima, from Kabul’s Ashiana high school, has been selected among the winners of an international art competition organized by WHO to celebrate...

Situation update, November Conflicts forced 9,160 people to flee from their homes in November, bringing the total number of Internally Displaced People (IDPs) to 422,661 in 2019. From January to November 2019,...

Country Cooperation Strategy at a glance